What To See When You Visit Nashville, TN

There is no doubt that Nashville, TN is home to country music. This Middle Tennessee city has produced more country music stars than any other city in the world, and because of this, Nashville has a rich musical history. If you’re visiting Music City USA for the first time, or even if you live there, here are some of the must-see sights you don’t want to miss!

16th and 17th Avenues South (aka Music Row) is considered the heart of Nashville’s country music industry and is home to hundreds of music companies, such as recording studios, record labels and music publishers. Some of the highlights of Music Row are RCA’s famed Studio B, where more than 35,000 songs were brought to life, including more than 1,000 American Hits, 40 million-selling singles and over 200 Elvis Presley recordings. 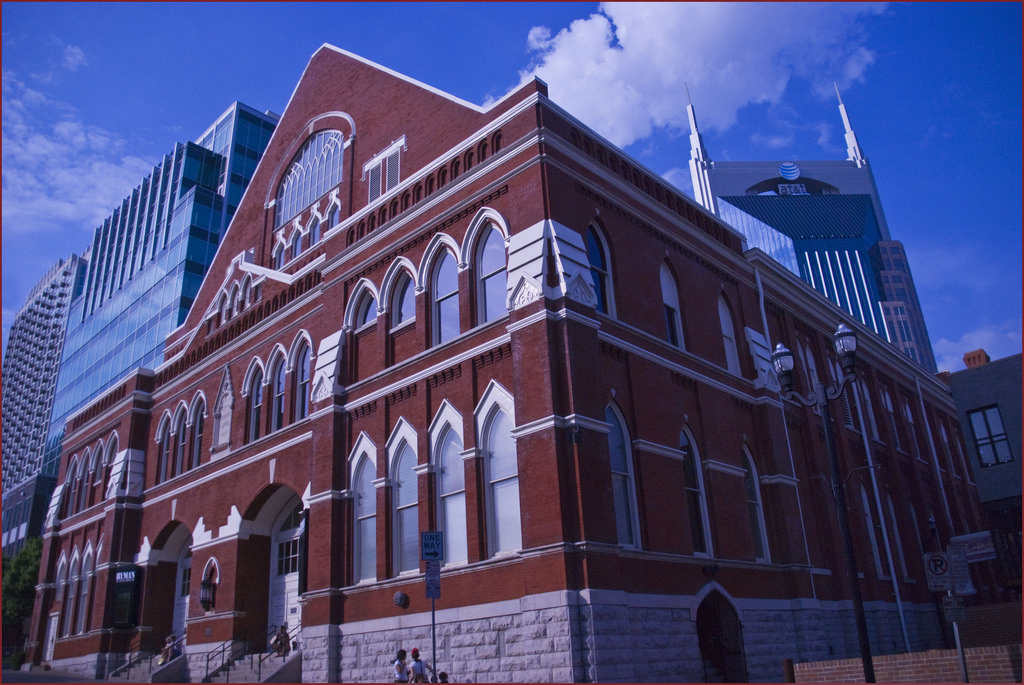 The Ryman Auditorium is one of the most recognizable landmarks in all of Tennessee. This historic auditorium has played host to some of the greatest musical performances in the South, including the live recording of Neil Young’s Heart of Gold. But the Ryman is probably best known as as the home of the Grand Ole Opry from 1943 to 1974. Every winter, the Ryman still hosts the Opry for “Opry at the Ryman.”

The Country Music Hall of Fame and Museum

If you want to see some real country music history, The Country Music Hall of Fame is the place to go! There are two and half million country music artifacts in this building, located at 222 Fifth Avenue South in the heart of downtown Nashville.

This museum not only includes memorabilia from country music legends like Johnny Cash, Dolly Parton and Hank Williams, it also features exhibits on today’s country music artists such as Taylor Swift, Luke Bryan, Carrie Underwood and Keith Urban. Get more information about The Country Music Hall of Fame and Museum. 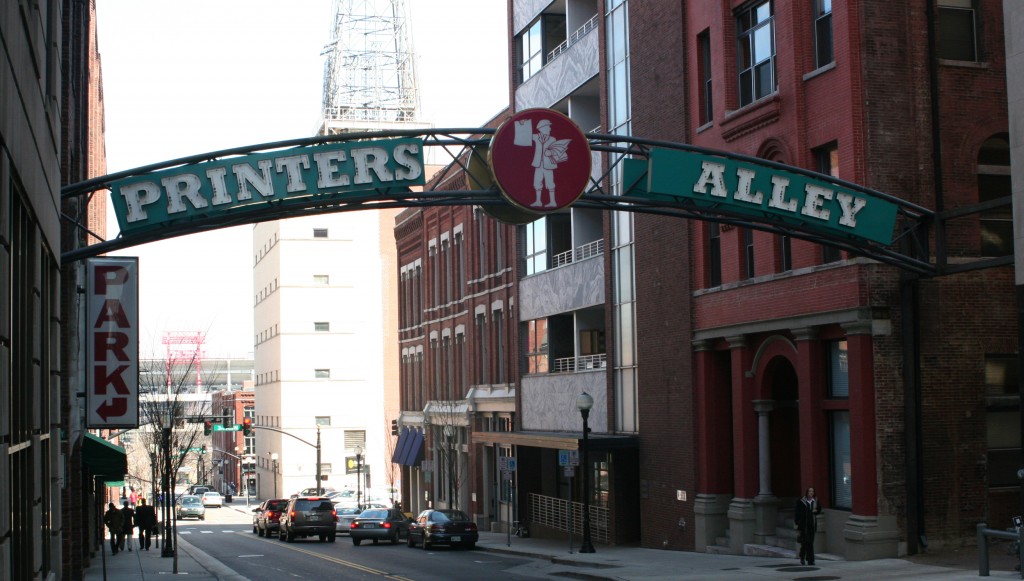 Printer’s Alley is the original home of the publishing industry in Nashville. During the early 20th century, this area between Third and Fourth Avenues was littered with newspapers, publishers and print shops. Today, Printer’s Alley is where you go to listen to great live music and sing karaoke. When you’re on Printer’s Alley, don’t miss the Bourbon Street Blues and Boogie Bar, formerly home of Jimmy Hyde’s legendary Carousel Club. When you’re visiting Nashville, other sights you won’t want to miss are the Music City Center, The State Capitol, Broadway Street and 2nd Avenue!

Ready for a bus tour in Nashville, TN?

Tommy’s Nashville Tours is the premiere Nashville bus tour of Downtown, and celebrity homes. Comedian Charmin’ Tommy Garmon will take you on an exciting guided tour of Music City, and when the tour is over, you’ll know more about Nashville than the locals! Don’t worry about having to meet the bus because Tommy’s tour will pick you up at your hotel and drop you back off in the same spot.